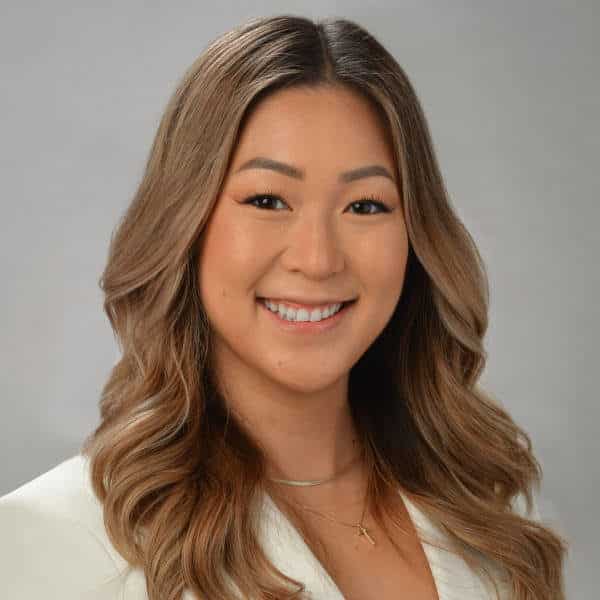 Kristi T. Nagamine attended the University of Puget Sound, in Tacoma Washington, where she majored in English with an emphasis in creative writing. In 2020, Kristi received her Juris Doctor degree from the William S. Richardson School of Law. During law school, she was selected to the Deans’ Circle and was a member of the Phi Alpha Delta Professional Law Fraternity and Society of Scholars. Kristi was also the recipient of the CALI Excellence for the Future Award for the highest grade in Law Thesis, as well as the recipient of two Witkin Awards for the highest grades in Business Associations and Constitutional Law I. She also served as a Deans’ Fellow student mentor and was secretary of the Asian Pacific American Law Student Association (APALSA). While attending college, Kristi was inducted into the Phi Eta Sigma Honor Society, the nation’s oldest and largest honor society for university students. In high school, she received the award for “Best Sense of Humor.”

Prior to private practice, Kristi was a Deputy Prosecuting Attorney for the City and County of Honolulu, State of Hawaii. She also served as a law clerk in First Circuit Court to the Honorable Matthew J. Viola.