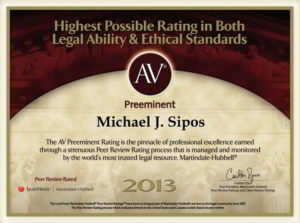 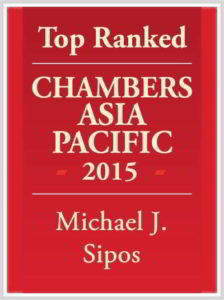 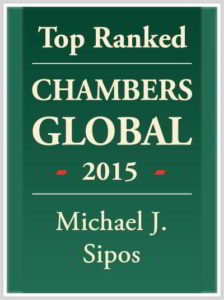 Primer on Forming Your Own Business
There are many rewar…
继续阅读
A Guide to Basic Estate Planning
Estate planning can …
继续阅读
Pandemic Puts Mediation Up Front
As we all individual…
继续阅读
Before You Sue, Consider Mediation
Have you ever reache…
继续阅读