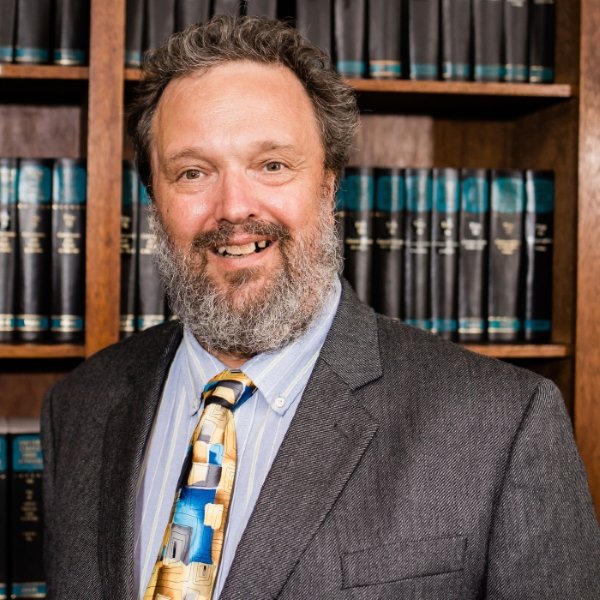 "The function of the lawyer is to preserve a skeptical relativism in a society hell-bent for absolutes." – Grant Gilmore
Joseph E. Horey is originally from Olean, New York. He lived in Japan from 1988 to 1991, and joined the Saipan office of Pacific Lawyers in 1995. Jed has been a partner in the firm since 2000. Jed maintains a general civil litigation practice, handling a wide variety of cases, including civil rights, family law, immigration and labor matters, with a special interest in constitutional issues. Jed also practices criminal defense, most notably securing an acquittal in the 2001 murder trial in Commonwealth v. Deleon Guerrero.

He takes primary responsibility for the firm’s appellate practice.