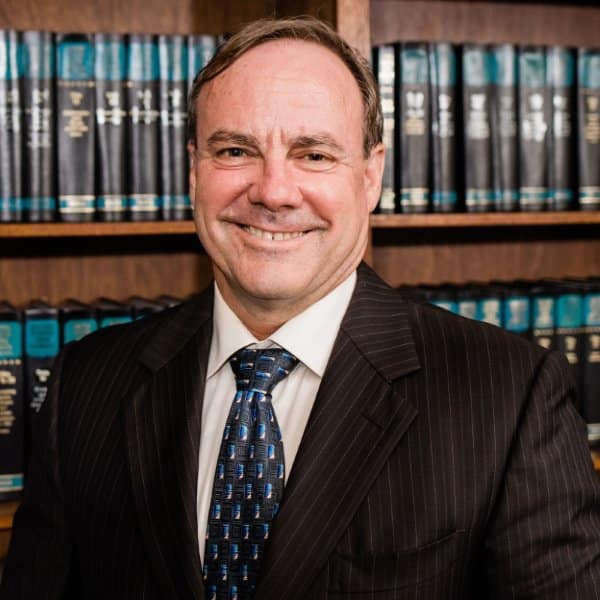 "Winning isn't everything, it's the only thing." - Henry Russell Sanders
David graduated from the University of Pennsylvania, School of Law in 1986. He then practiced on Wall Street in New York with the litigation department of a large law firm for six years. David came to Saipan to join the firm in 1992 to head up its insurance defense and complex commercial litigation section which he still leads. David is a practicing lawyer and an active member of the CNMI Bar, and appears as a lawyer before all of the courts of the Commonwealth. As a lawyer, he adheres to the highest ethical standards that apply to all lawyers in the CNMI. David works with the other lawyers of O'Connor Berman Horey & Banes, LLC and with the other lawyers of Pacific Lawyers.